CWSA currently has nine members. Some are listed below.
STEPHEN LORD - LIFE MEMBER

Stephen Lord was born in Adelaide in 1976, and has spent more than 25 years waiting for a TARDIS to come and whisk him away. He took to making things up and writing them down when it became abundantly clear he couldn’t play the guitar to save his life.

In 2008 he renewed a long lapsed membership with the SA Writers’ Centre and has been part of the furniture ever since. He founded Crime Writers SA at the same time and allegedly runs it to this day.

He has spent far too long in university tutorial rooms fishing with explosives and longer still in the studios of community radio stations, where he developed an unhealthy relationship with the sound of his own voice. He has a similarly abiding fondness for popular fiction and decisively unpopular music, and is prone to fits of impotent nerd rage. 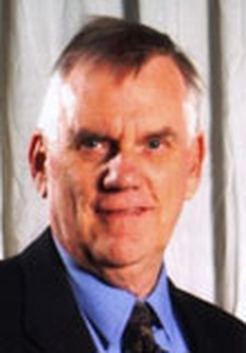 Reece's passion was to become a writer. He studied for four years and obtained his Advanced Diploma of Arts (Professional Writing).

His novel Murder on Display (published by Custom Book Publications) is a crime story about a psychopath who displays his victims. His second novel The Politics of Murder is currently with his agent.

His major success as a screen writer was a high commendation in the Di Cranston Award administered by the Fellowship of Australian Writers, for his adaptation of The Soldiers.

The on-line magazine TheCheers published twelve stories. The Crime Writers of SA anthology published, The Girl in the Red Beret and What a Dirty Little Town.

TheCheers published sixty articles written by Reece, mostly about politics, and he writes regularly for an Earthmoving magazine with a national circulation.

Read more about Reece at:  http://reecepocockauthor.com/ 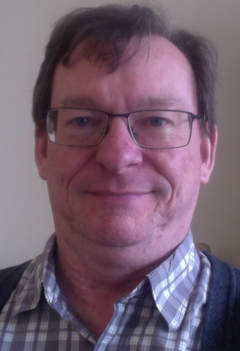 James has been a member of Crime Writers SA since 2011.

His writing interests centre around the Crime, Crime/Horror genres and General Fiction.

​James is currently the group Co-ordinator.

Born in Naracoorte in 1954 Dorothy Cormack started her working life as a nurse at the age of 17 years old, went on to be a psychiatric nurse in 1991 and didn't start writing till she was 52 years old. Her time in psychiatric hospitals included forensic, visiting jails and acute mental illness settings including community nursing. Prior to this she became a mother, spent three years overseas travelling rough on buses and trains in Asia, England, Europe and New York. She began first by writing poetry and is published in numerous magazines and anthologies.

In 1992 she completed a Bachelor of Nursing, TAFE creative Writing in 2006, and numerous WEA writing skills courses and now a member of the Crime Writers' of South Australia based at Adelaide Writers' Centre since 2011. Dorothy went on to write numerous short stories which are published in magazines and awarded runner up winner of the Clare Write Week Writer's Festival Inaugural Short Story contest in 2013.

Her first attempt at writing six years ago was a novel called Dread that is published on smashwords.com with a five star rating. Parasite being her second novel first published in March 2014 and both her novels are Premium Catalogue approved and available free on itunes, smashwords and amazon.